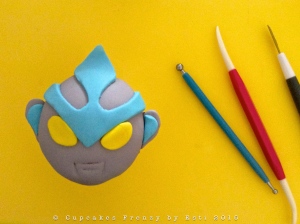 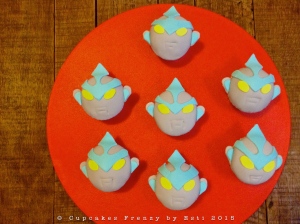 It’s a Japanese TV series produced by Tsuburaya Production, Ultraman Ginga (ウルトラマンギンガ Urutoraman Ginga ) is an Ultra believed to be one with Dark Lugiel separated prior to the Dark Spark War. After the Dark Spark War, he was trapped in Spark Doll form. The doll and the Ginga spark made their way to Earth and into the hands of Hikaru Raido who uses the two to transform into Ultraman Ginga and battle users of Dark Spark Dolls. When he returned to space, he left his spark in Hikaru’s possession so that he could come to the aid of earth, even if far away in the galaxy (The Japanese word “Ginga” (銀河) means Galaxy in English). Source: Wiki.

These are Mio’s request for her son birthday celebration, Ultraman is made of vanilla cupcake with buttercream frosting and sugar fondant, my biggest challenge creating this character is to mould the face shape to oval on a round cupcake top 🙂 The other cupcakes were chocolate cupcake with chocolate frosting, I’m using metallic blue dragees to match the theme. 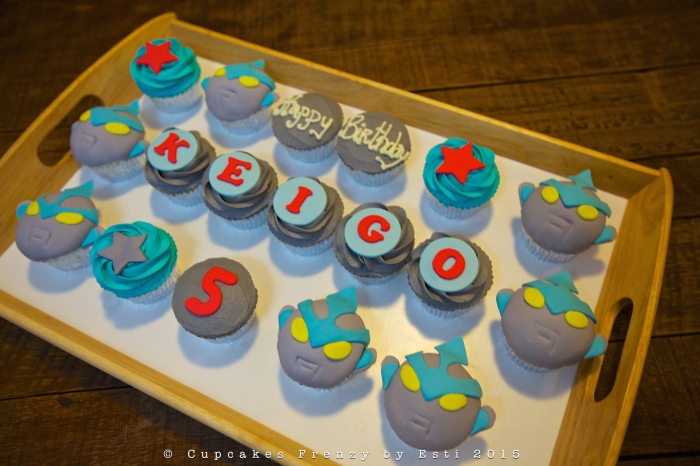 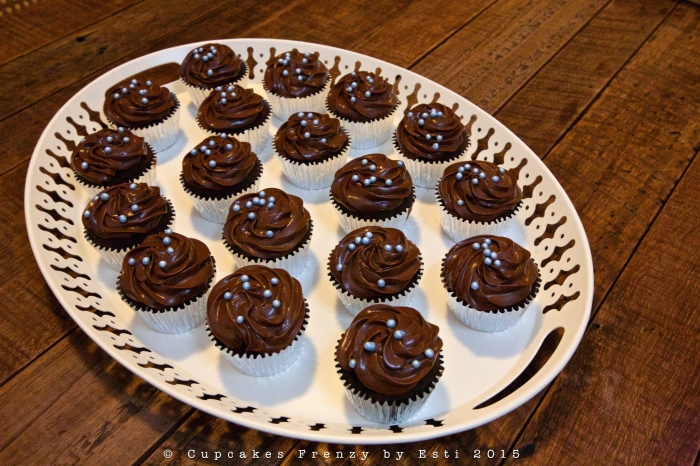 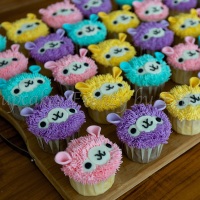 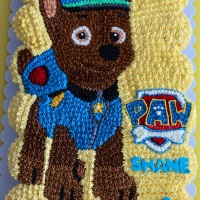 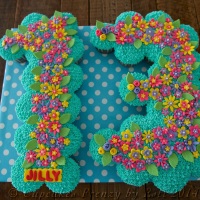 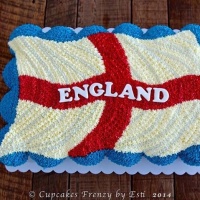 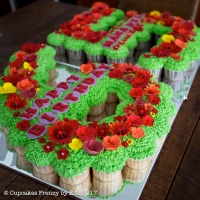 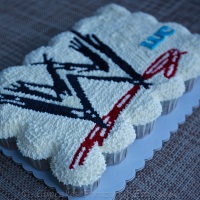 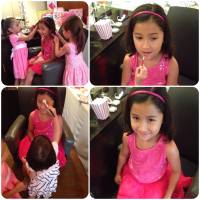 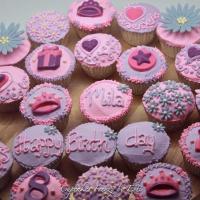 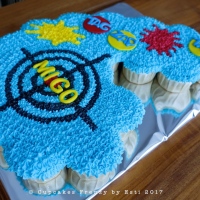